Argentine Tango (for singles and couples):

Tango is a close pardon, with variations of dance steps. The tango has occurred in and around Buenos Aires and Montevideo in the late 1800s. The music is a mixture of mainly three ingredients: milonga (Argentinian folk music), candombe (afro-argentine) and habanera (Cuban).

The two-party steps take place at times at the same time. In 1913, the dance of Furore moved to Paris, from which it spread to Europe's most important metropolitan areas, including. Copenhagen, and quickly became the most popular corporate dance.

The tango retained its popularity in its homeland until the breakthrough of rock music around 1955. From the 1980s, the tango of the original Argentinean form had a Renaissance all over the world, and the dance fascinates is practised by an ever-increasing crowd.

Back to dance styles 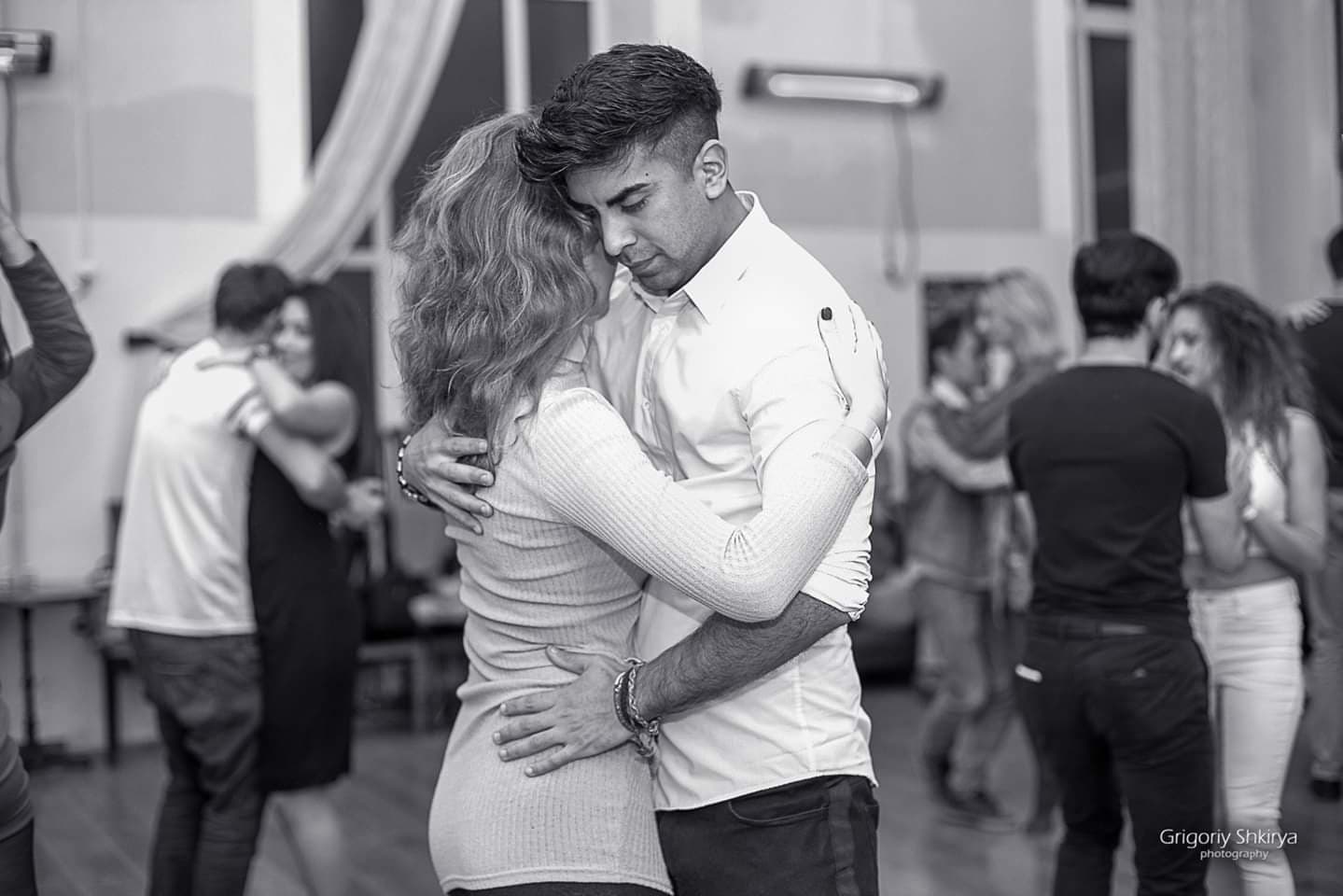 See what we have to offer you!